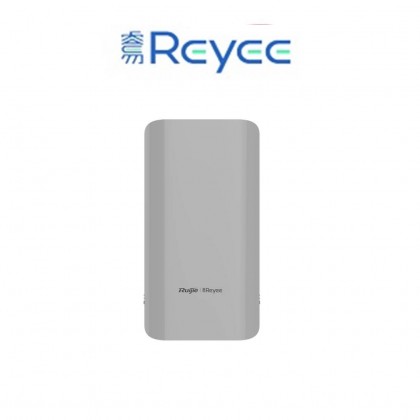 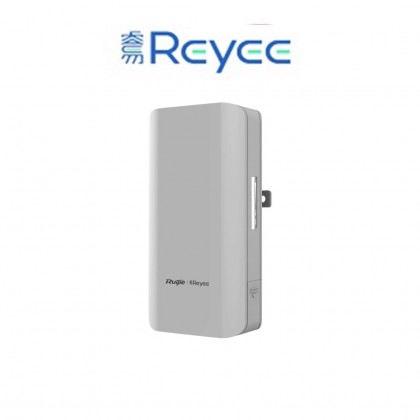 RG-EST310 can be managed via the app, including viewing the network topology and modifying configurations, which has completely revolutionized the conventional contact-type bridge configuration method. Bridge maintenance no longer requires working at heights, reducing the difficulty of maintaining bridges to an unprecedented level.